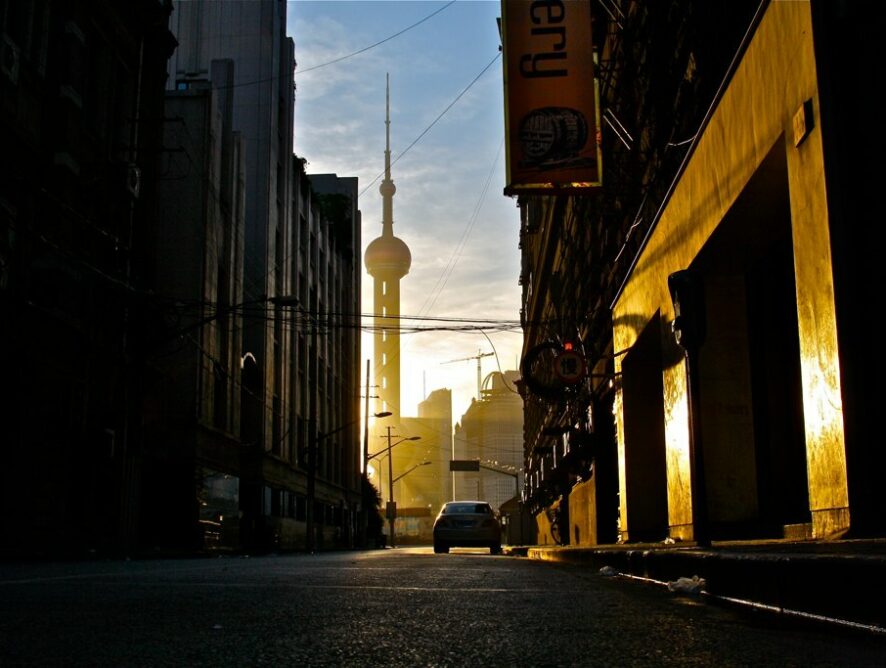 Abstract:
The transition from the Ming dynasty to the Qing dynasty was not experienced as a sharp break for those who lived through it, but it has come to stand in the minds of later Chinese literati as nothing less than an existential crisis for Chinese identity—both driving and driven by a shift in intellectual perspective that emerged in the early years of Qing consolidation. Many educated literati retrospectively blamed the fall of the Ming on the abstruse philosophizing that preoccupied followers of Wang Yangming, a sixteenth-century statesman, frontier general and philosopher whose rejection of state-sponsored Confucian orthodoxy rode a wave of interest in metaphysical speculation about the sources of moral knowledge. In its place—just as the government policy adapted from an inward-looking, Han-dominated state to a cosmopolitan, expansionist inner Asian empire—seventeenth- and eighteenth-century literati turned their attention to the historical and philological verification of classic texts, inaugurating the “evidential learning” (kaozheng) that twentieth-century Chinese reformers would see as proof of an indigenous, modern “scientific spirit.” In this paper I argue that such divisions obscure from view the extent to which the Manchu victory and the territorial consolidation that followed continued the strong parallels that marked both Chinese and European societies in early modernity. There are thus important philosophical consequences for periodizing the Chinese early modern period as an abrupt transition from “Ming to Qing” or “philosophy to philology”. I use my current research to offer examples of these consequences. Specifically, I argue that characterizing this time period in terms of a rupture between dynasties, rather than as a more general epoch of early modernity, leaves us unable to assess philosophically the ways in which ideas and practices thematized by scholars of Yangming learning enabled particular kinds of discourse about human difference to take shape, and in turn how empirical information about human kinds generated by Ming-era territorial expansion, travel and commerce was fed back into philosophical thinking about moral possibility and the textual tradition that articulated it.