Inner Mongolia belongs to the Northeast Asian Frontier Region as defined by Owen Lattimore. Since the beginning of the twentieth century, this macro-region has been subjected to various political impacts, Chinese, Japanese, and Russian. A recent research initiative based at Bochum and Duisburg sets out to consider especially the transnational and cross-border perspectives that connect this large area, although it is divided by national frontiers. This talk presents an outlook on Inner Mongolia as a region which so far has not been recognized as one of the centers of industrialization on a global scale. Yet its mineral resources in coal and rare earths are very rich; the Baotou Iron and Steel group is one of the largest steel producers nationwide, and in agribusiness the Inner Mongolian dairy companies rank topmost in China. How did this come about? Inner Mongolia seems to be a typical latecomer in industrialization with a short colonial history – or a very long one, depending on the conception of colonialism. This presentation will focus on the period during the first half of the twentieth century, when industrialization made several starts that were triggered by the competition among all the powers in the field. Its focus will be on the prerequisites of industrial development – infrastructure and communication. 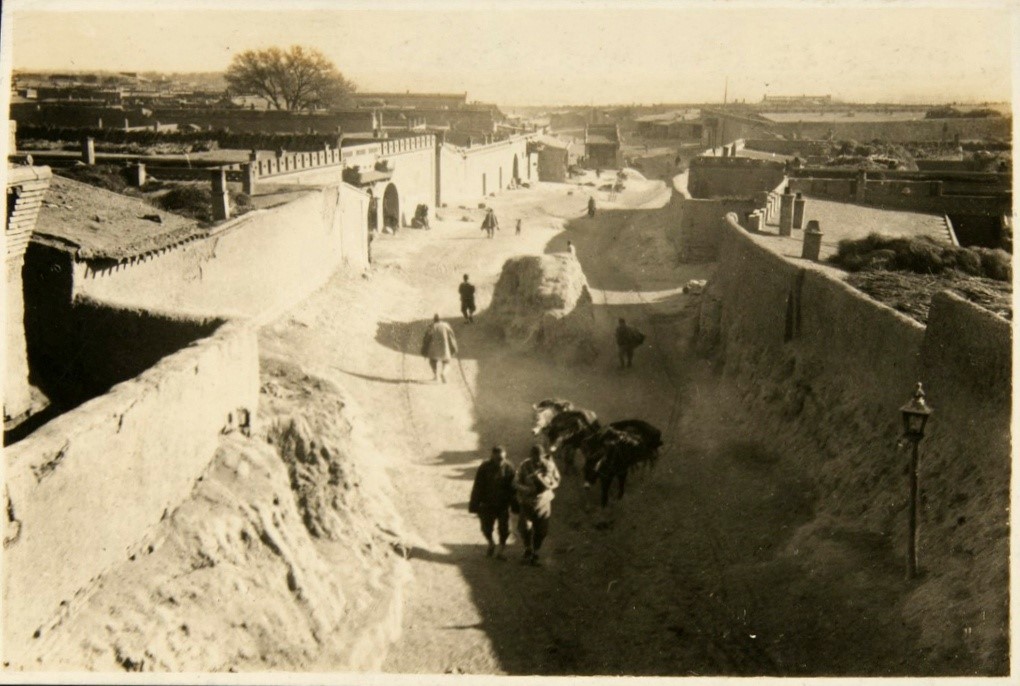 Christine Moll-Murata is chair professor at the Department for History of China, Ruhr University Bochum, Germany, and honorary fellow of the International Institute of Social History, Amsterdam. Her research focuses on labor history of China, Taiwan, and Japan, the history of crafts and guilds in China, perceptions of the future in East Asia since 1900 and the industrialization of Northeast Asia. Her recent book, States and Crafts in the Qing Dynasty, was published with Amsterdam University Press in 2018.